When coal is burned, toxins in the coal are released into the smokestack. With modern air pollution controls, airborne toxins are captured through filtration systems before they can become airborne, and contained in fine ash called coal ash, fly ash, or coal combustion waste then stored either wet or dry.  A power plant that operates for 40 years will leave behind 9.6 million tons of toxic waste.  Often the owner will declare bankruptcy and leave the cleanup to the municipality.

Because fly ash settling ponds eventually give away and pour out into nearby rivers or contaminate groundwater it is critical to dredge out the fly ash before it becomes a larger public health problem.  Fly ash is a very fine powdery material, with a consistency similar to flour, composed mostly of silica, like sand. 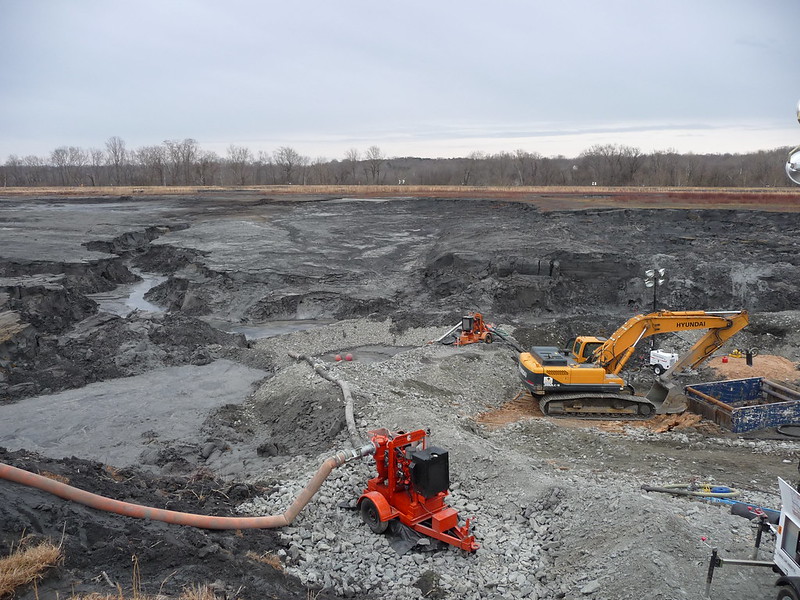 According to EPA regulations, there are multiple ways to close out fly ash ponds through:

While dredging the site ongoing testing must be conducted for safety

Fly ash itself is inert, though it may contain other substances that occur naturally in coal, such as arsenic, cadmium, lead, mercury, selenium. It is used in many building products like cement, mortar, stucco, and grout. Contact with wet coal fly ash does not present a serious health risk. Direct skin contact may cause localized irritation and breathing small amounts of fly ash for a short period of time is unlikely to be a health concern. Washing affected areas and removing and washing clothing are simple steps to take to remove the irritation.

Is the air safe around Fly Ash?

Unique Features of our Solids Separation Treatment for Fly Ash

Photos of our System in Action 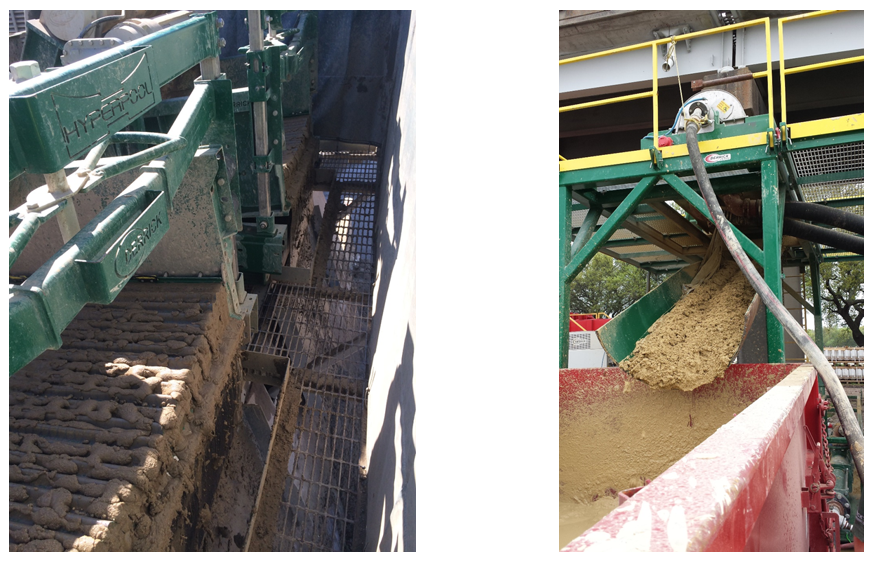 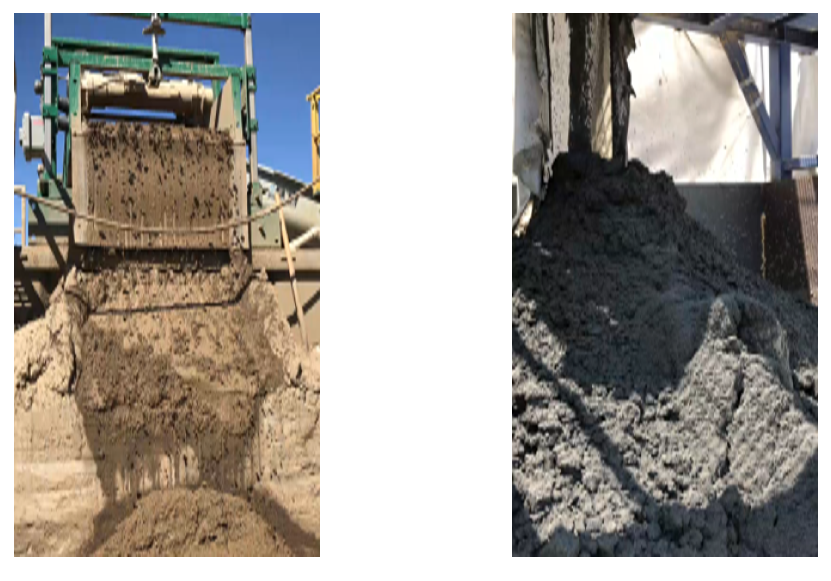 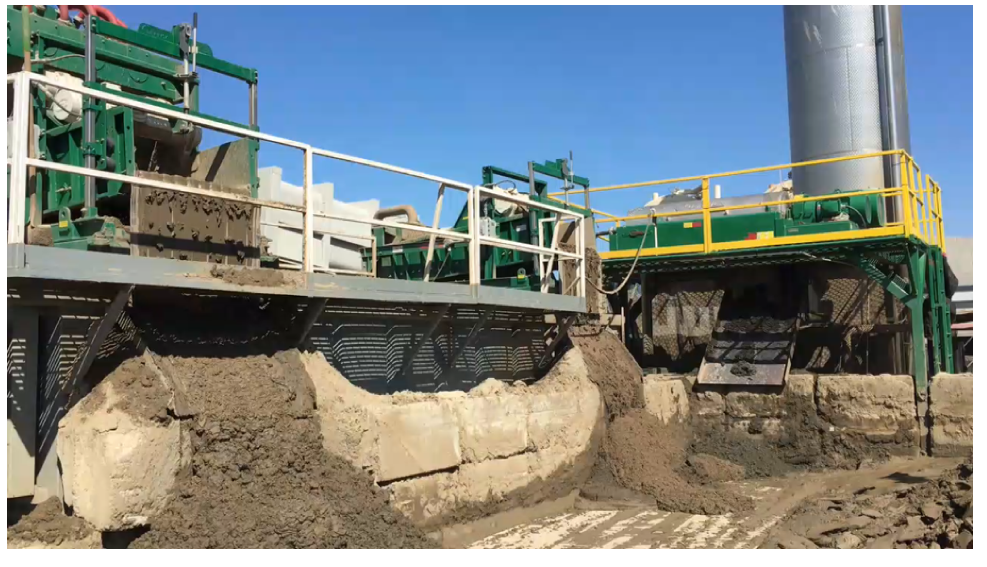 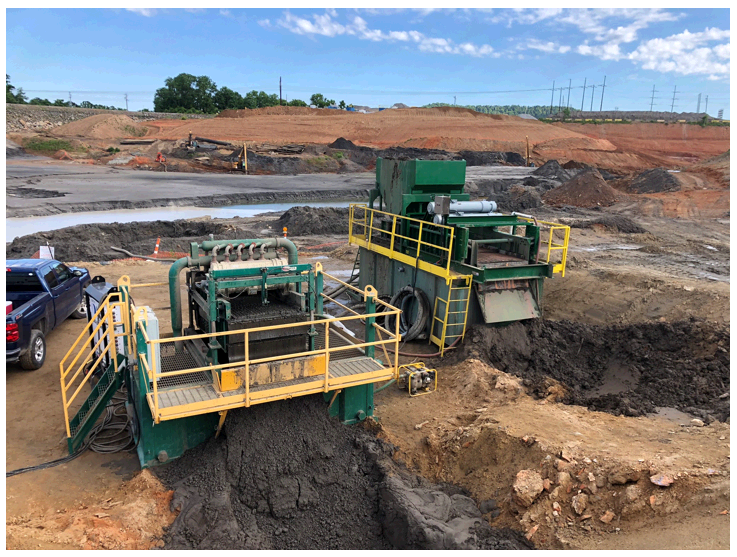