The shale shaker is an essential piece of equipment designed to remove large pieces from the dredged slurry.

A shale shaker involves large screens or sieves of mesh that move the tiny pieces of solid materials through the dredge slurry separation system.  Shale shakers are part of larger dewatering and separation systems that include multiple components including:

The result is a visibly cleaner slurry that is ready for the rest of your dewatering system. 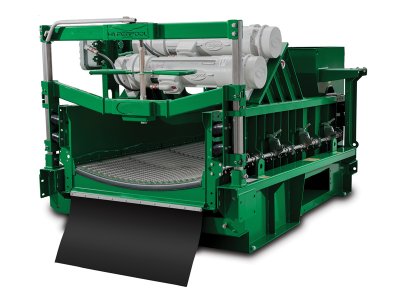 A dredging slurry materials separation process often has 3 or 4 stages Each of them has a key part in the entire process.

The shale shaker plays a major part in the first stage. Standard dredged slurry separation systems (1000GPM and 2000 GPM) work best for the dredging industry.  The goal is to separate solids down to a fine amount, namely 25 microns.

These are the key steps of slurry separation systems:

The shale shaker removes the larger chunks. The centrifugal pump handles the slurry. It gets there through a different part of the tank.

Is it called desilting and it takes care of the solids up to 25 microns. There is another compartment, where deposits are unloaded and gathered. They get there through the desilting hydrocyclones and get dried into vibrating screens.

The cleaned one is going to a site chosen by the client after being picked up by the centrifugal point. The process is also known as discharging. 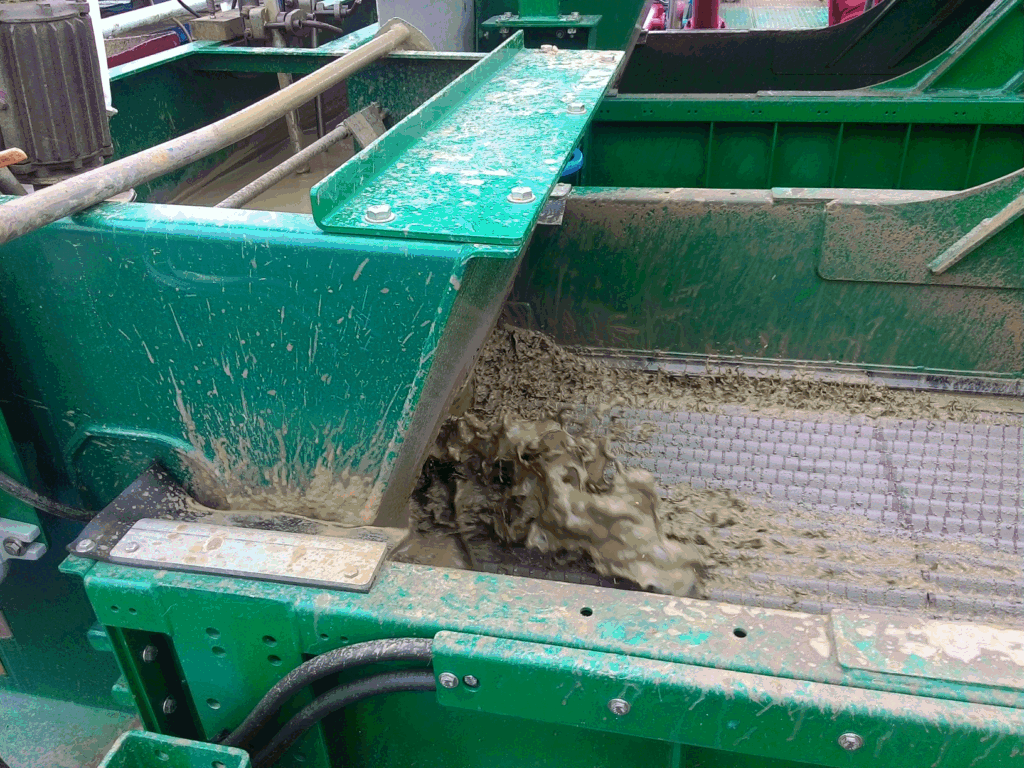