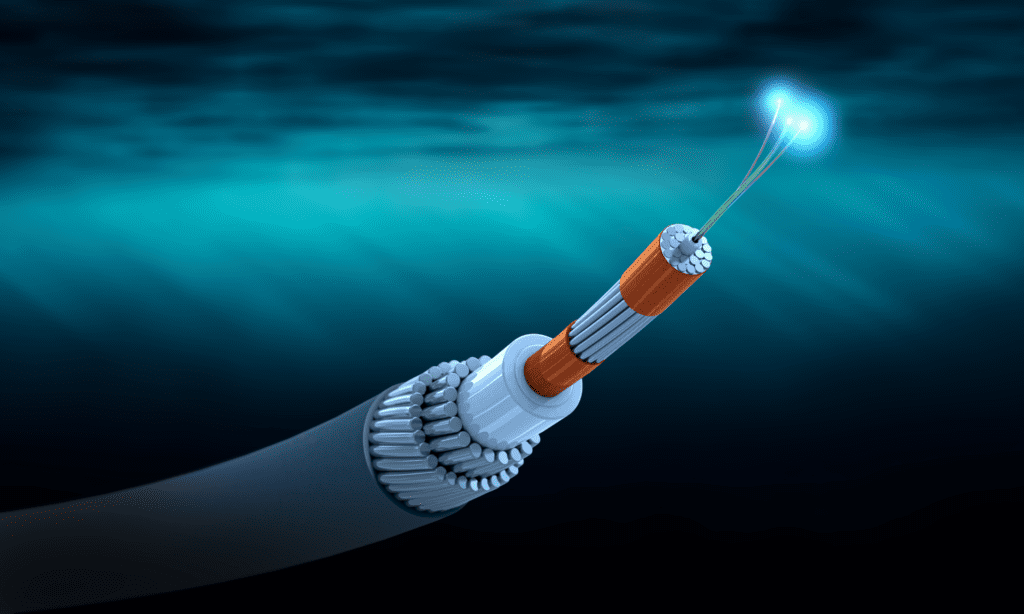 What is Under Sea Cable Trenching

When it comes to underwater cables and pipelines, the process of trenching actually refers to putting them under the sea-floor so that they are well-protected against external agents that could damage them. The hazards could be natural ones (waves, currents) or human-related ones (anchors or fishing gears).

Charting the route of a cable or a pipeline

In order to properly chart these routes, you have to perform surveys of the water column.

Here is what these surveys use:

They gather up important geo-morphological and bathymetric information.

They can provide unbelievably high resolutions of the seabed.

A good geophysical survey will also take into consideration and describe the seabed based on samples taken from it. The soil’s characteristics will be measured and mentioned as well.

Positioning the submarine cables and pipelines should take place only after finding out where exactly they fit best after studying the seabed. It’s important to avoid interfering with existing ones, which have to be carefully controlled on a regular basis.

Surveys also reveal any eventual risks that could endanger the integrity of the cables or pipelines. This type of research is conducted by equipped ships monitored by specialists.

Other advantages of surveying before placing the cables and pipelines include but are not limited to:

Any hidden hazards will be mapped and handled accordingly, which will prevent any safety-related risks, which can boost the costs and lead to troubles.

Any anomalies or special features of the environment will be known prior to conducting the activities.

The best route will be selected after having all the data and evaluating it.

It is a hassle to change orders throughout construction. Yet this is highly likely if the conditions aren’t well-known from the start.

Side scan sonar receives the backscattered wave from the seabed and records the reflection intensity on the line of selected range. By the continuous oscillation, the record shows the seabed feature as the sonic image like a photograph. This survey is effective and fitted for the understanding of the seabed condition widely.